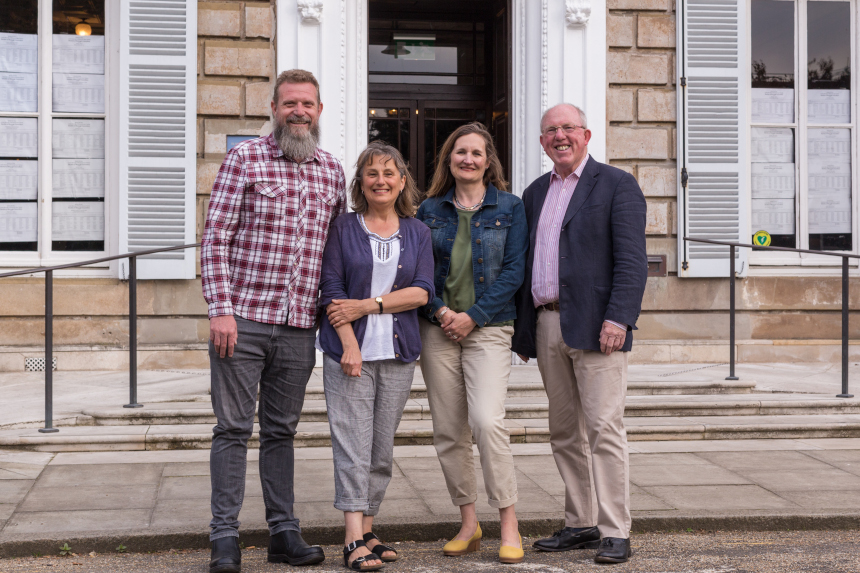 Andrée is a community campaigner and freelance journalist who has lived in Ham for 17 years. Her children are at Grey Court School and she is a governor at Meadlands.

Monica is a community campaigner who has lived in Fulwell for over 35 years. She has worked mainly in the care sector and has been a trustee of two housing and care organisations.

Richard has lived in Twickenham for more than 40 years. Formerly vice president of a large American corporation, he has become a voice in promoting mature cooperation in politics.

Switch to green electricity with Ecotricity